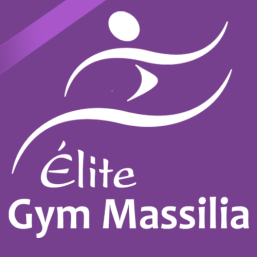 This weekend sees a young British team head to Marseille France to compete in the Elite Massilia event at the Palais des Sports. The competition runs from Friday to Sunday, with several categories of competition. The British team will compete in the ‘Master Massilia’  taking place on Saturday 12th of November due to begin at 16:30 UK time.

On Saturday, GB will take on Russia, France and Australia, as well as the top four teams qualified from Friday’s Open Massilia  in the team event. A 4-4-3 format, teams can put all members up on each piece, the highest three scores will count toward the team total. As well as the team results, there will also be an AA presentation.

Gymnasts can also qualify to apparatus finals to be held on Sunday at 14:00 UK time, two per country only. For this event, junior FIG rules apply for vault, meaning that gymnasts do not have to use vaults from different entries in order to qualify for finals.

There will be no live stream of the competition according to organisers, but they have said that they will provide scoring and video.

Russia have sent two seniors in Olympians Seda Tutkhalian and Daria Spiridonova,  as well  as their strongest juniors, junior European team, bars, and beam champion Anastasia Iliankova and team and AA junior European champion Elena Eremina, who will both turn senior in 2017. 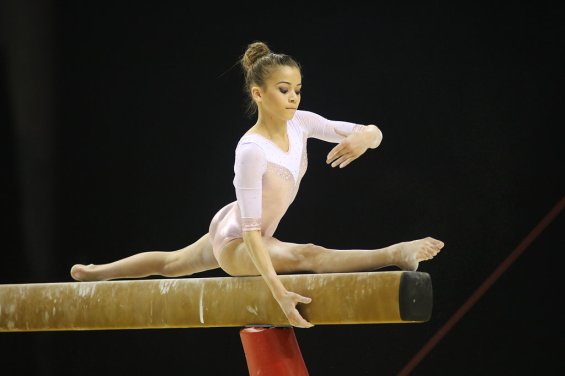 First year senior Georgia from East London Gymnastics recently took gold with the British team at the Rushmoor Rosebowl, as well as silver AA, and gold on beam. It’s her her new work on bars which has really stood out this year, particularly her original skill of Ricna (Stalder Tktatchev) with half turn, which she links immediately to an Ezhova. Georgia will be looking to hit her new routine, and claim a place in the bars final. 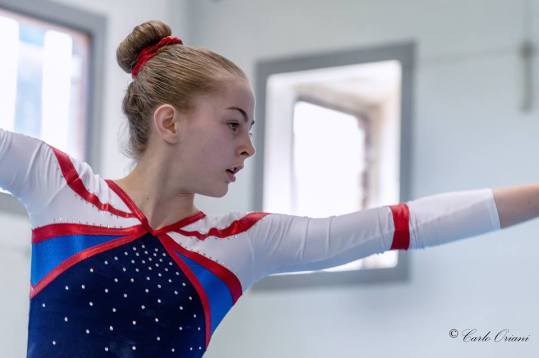 Second year junior Lucy Stanhope of City of Liverpool was of course one of the silver medal winning British team at the junior European Championships this year, where she was particularly good on beam, being awarded her highest score to date. Lucy was also part of the GB team to win the GB-FRA-GER-SUI, and GB-ITA-GER Internationals this year, as well as taking bronze on both vault and bars at the British championships. 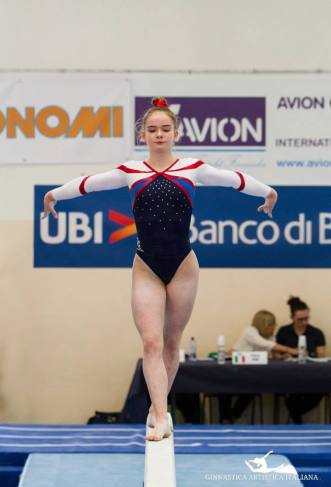 Second year junior Alice Kinsella of Park Wrekin returns to competition after her hugely successful junior European championships where she took team, beam, and floor silver medals. Alice is also the 2016 junior English champion where she took gold on beam and floor, and silver on bars, and the junior British beam champion. Internationally Alice took bronze on floor at the International Gymnix at the beginning of the year, she  also helped the GB junior team to gold at the GB-ITA-GER international this year, where she won the AA. 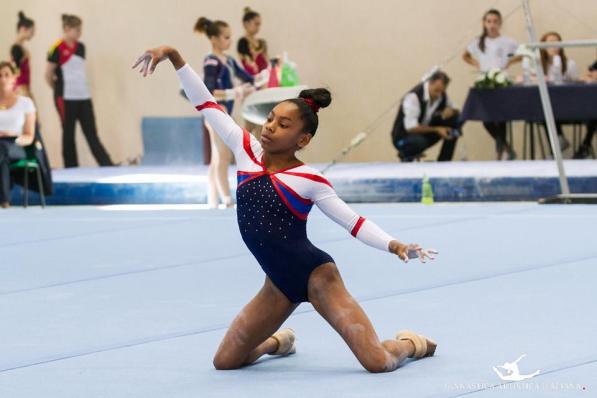 Back to back weekend competitions for the youngest member of the team, first year Junior Taeja James of City of Birmingham. After helping the GB juniors to silver at Olympic Hopes, and taking beam bronze individually, Taeja will be in action once more.  In her first year as a junior, Taeja took silver AA at the English including gold on vault and bars, and silver on beam, she then took then AA silver and floor bronze at the British championships. Helping the team to gold, at the GB-ITA-GER international, and again plus winning the AA at the GB-FRA-SUI-GER international helped secure her spot on the junior European team, where of course she helped the team to the silver medal.