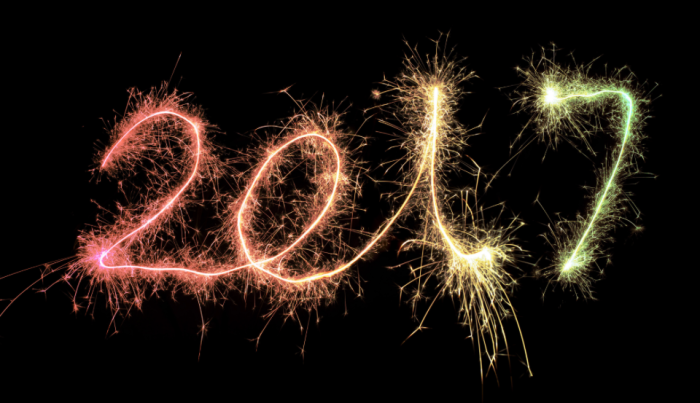 In to a brand new year we go, so much to look forward to at home and abroad across all age groups as we follow and support the very best of British gymnastics over 2017!

I will add any other events I become aware of through the year, but this is a pretty comprehensive list of what there is to look forward to.

With the World Cup events, the participants aren’t usually announced until much nearer the competition, so it isn’t guaranteed, or likely that British Gymnasts will attend every event listed.