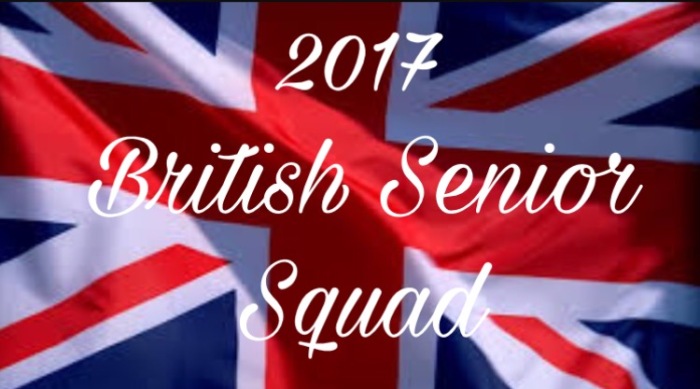 The following gymnasts have been offered places on the 2017 British senior squad. This selection is for the period of April – December 2017.

Congratulations to all gymnasts and coaches. 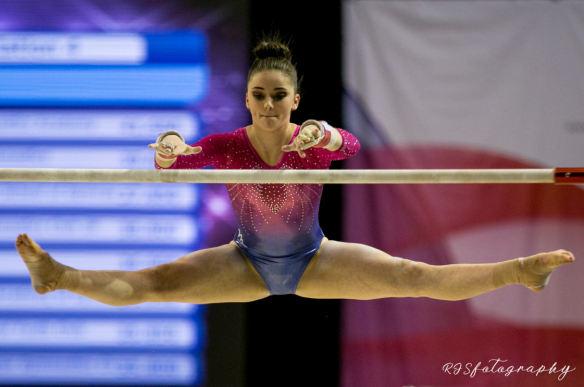 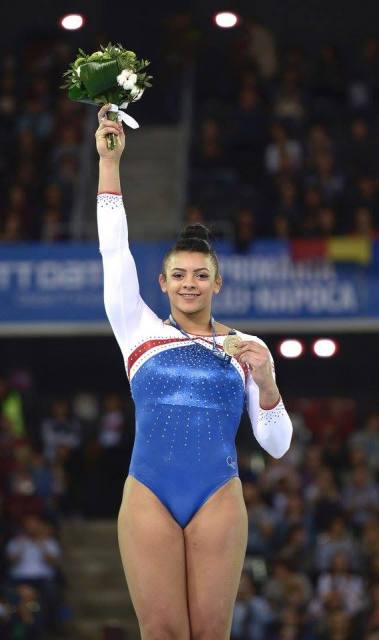 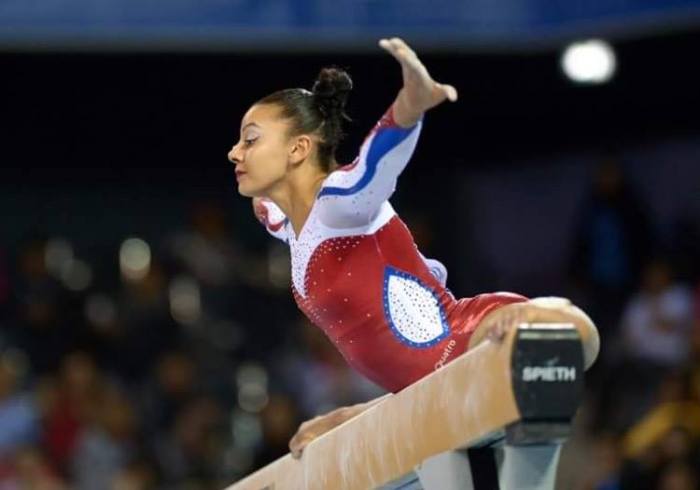 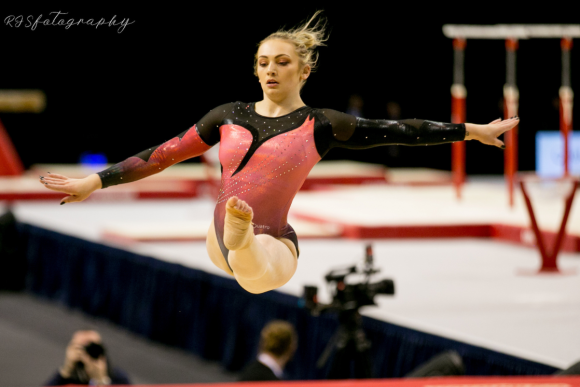 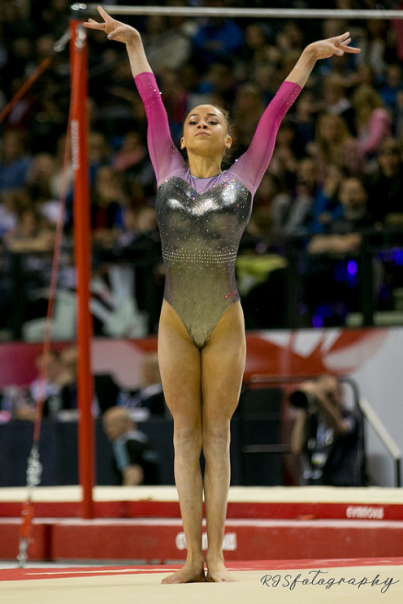 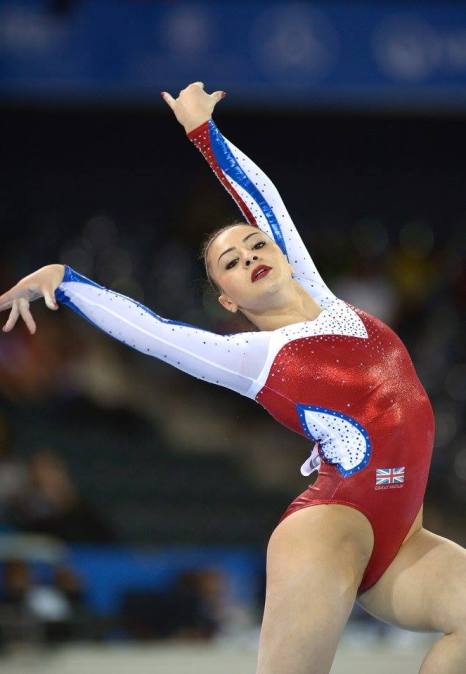 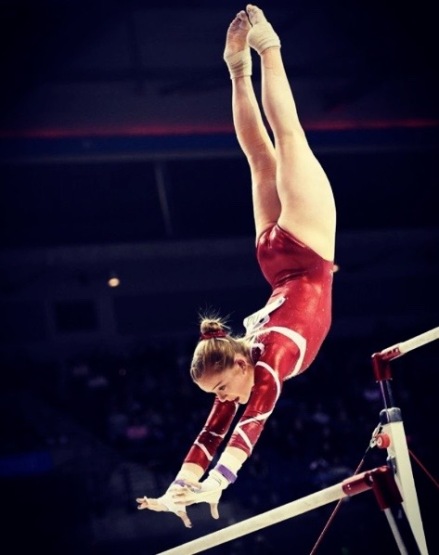 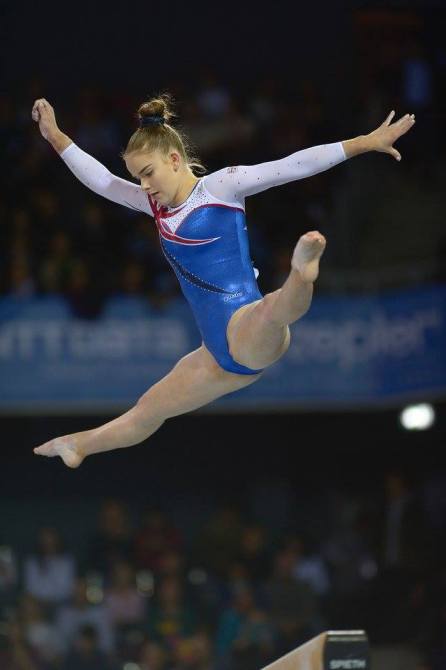 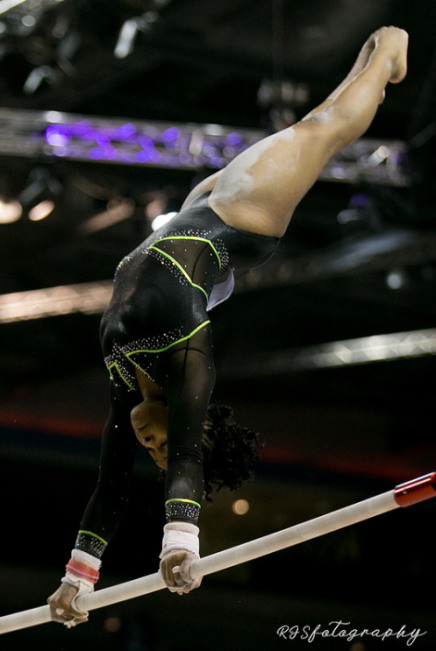 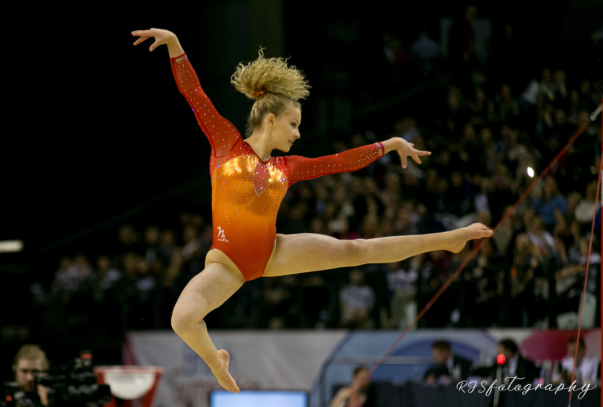 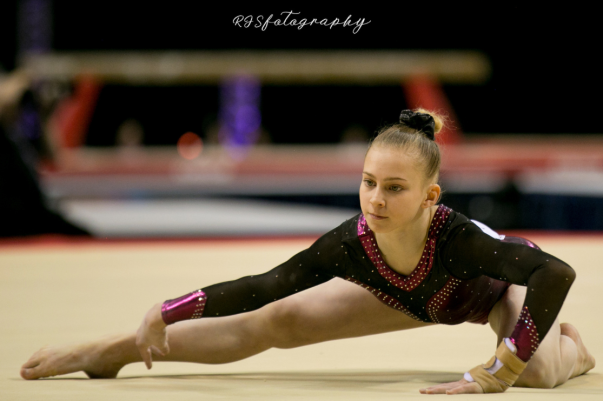 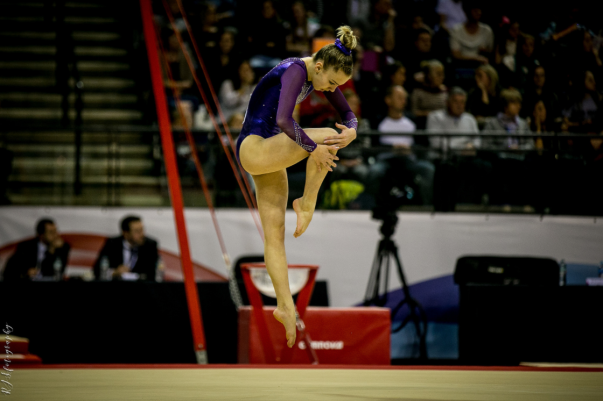 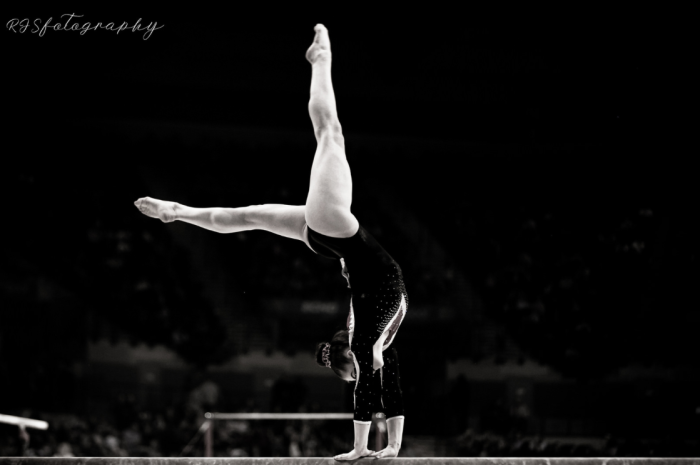 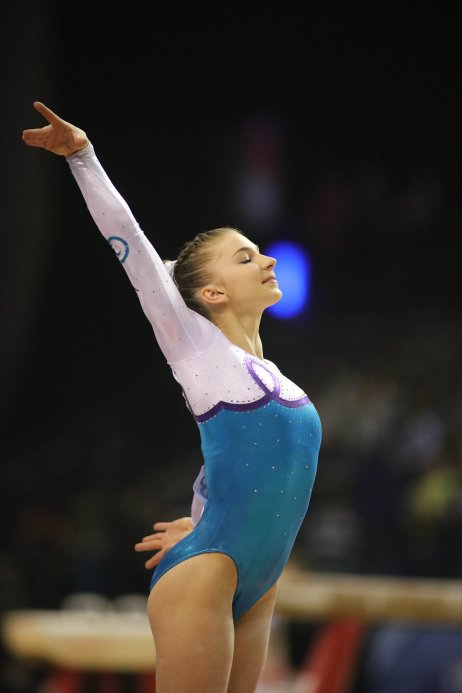 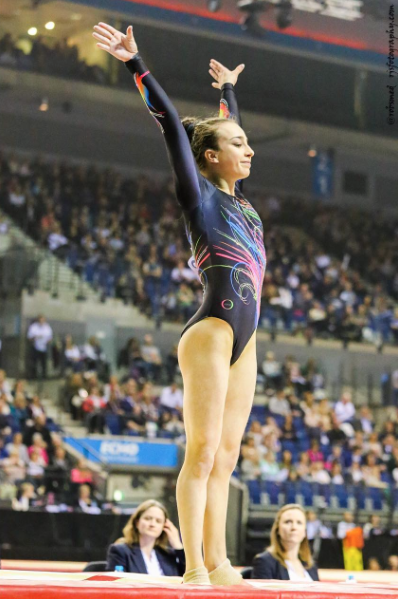 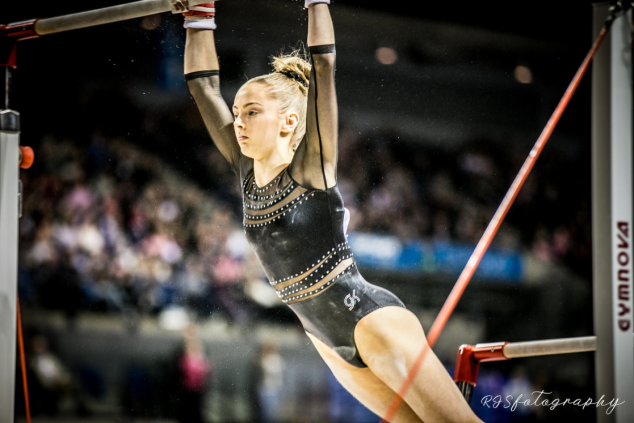 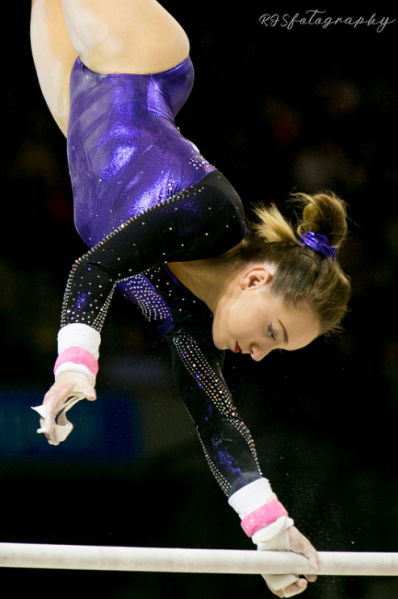 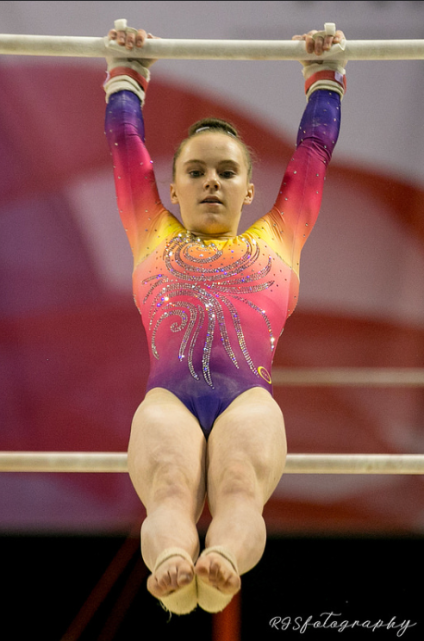